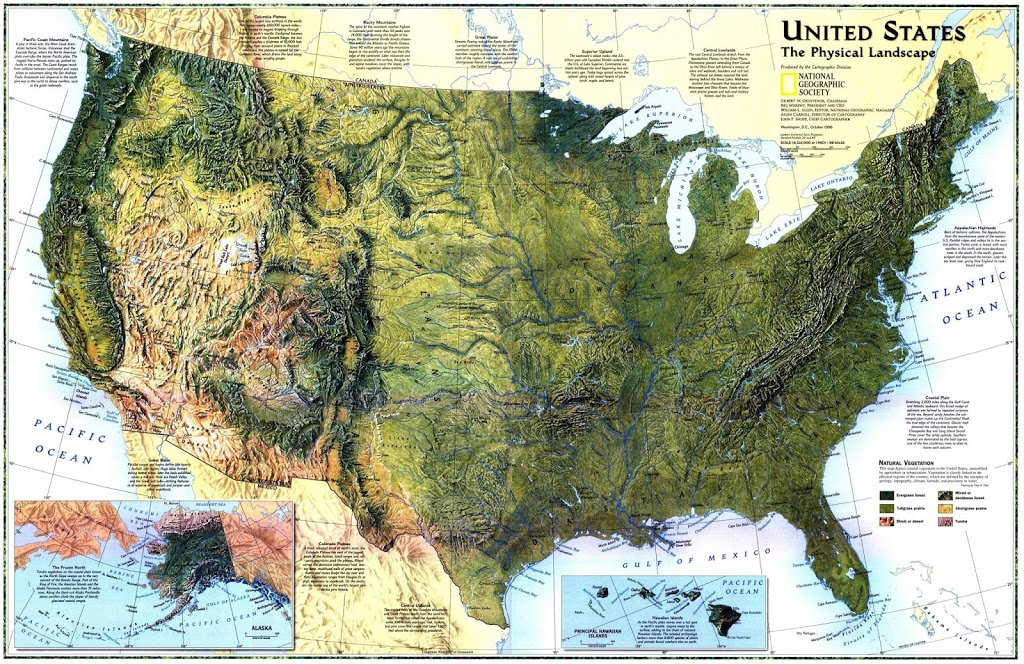 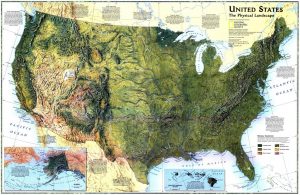 For this example, I was able to build an itinerary composed of 14 states, all non-stop flights, for a total of $583 with taxes included.  Most of these flights are with Spirit airlines*, and a couple with Frontier airlines**.

Below is a list of cities I’ll be flying to.  I’ll be spending about 4-6 nights in each city for this example.  The cost of each flight ranges from $30-$60.

I’ve ended my trip in Atlantic City, NJ because there are frequent and cheap bus rides back to New York City (about $20).

Here’s the flight map of my travel route that was generated at SkySurf.Travel after building my complete itinerary: 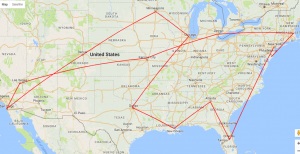 And here’s how I got these really cheap prices:  First I clicked on the “Multi-city” tab, I then typed in “New York City” in the “Traveling From” input field, select the “Depart Date” (I’ve selected “May 2017” to see the cheapest destination I can fly to in May) and finally clicked the “Search Best Deals!” button. 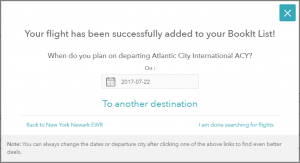 I select the date on when I plan on departing each city, and repeat this process until I’m satisfied with my “round-the-United-States” itinerary.

Below is a screenshot of my entire itinerary (BookIt List):

Here’s a great article from the Huffington Post on 21 Ways To See America For Cheap.

Not bad of a deal?  Traveling to 14 states by plane for under $600.  If you can find a cheaper way of traveling around the United States by plane, post in the comments section below.

Have a safe journey!

*Spirit Airlines – To save even bigger on flight tickets with Spirit Airlines, sign up for coupon emails, or join the company’s $9 Fare Club.  One personal item is included with a Bare Fare.  This is something like a laptop bag or purse smaller than 18”x14”x8”.  To see what a bag of this size looks like, click here: http://amzn.to/2v7ocYc.  If you plan on traveling with additional/larger bags, click here for prices.

**Frontier Airlines – Here are a few ways to save with Frontier Airlines.  One personal item is included.  This is something like a laptop bag or purse smaller than 18”x14”x8”.  To see what a bag of this size looks like, click here: http://amzn.to/2v7ocYc.  If you plan on traveling with additional/larger bags, click here for prices.

One thought on “How to Travel the United States by Plane for Really Cheap. Fourteen States for Under $600.”